Have you ever had visions of doing something that you haven’t seen done before? What keeps you from doing it? What stops that vision from transcending your dreams and entering into your reality?

This means that we must be willing to stand out, be different and allow ourselves to navigate through all doubts (even those given to us by those around us) to bring that vision into reality. Very few world shaping inventors/individuals had everyone around them saying, “Wow, that’s a fantastic idea!” And, if you read their stories, most doubted themselves and their ability to bring forward their visions during the creative process.

What allowed these amazing people to move forward? 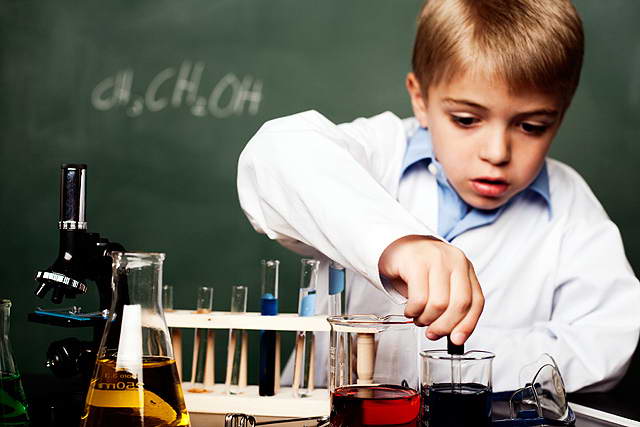 Their dedication to their vision transcended their doubt. Their passion and love for their purpose allowed them to strive forward through each setback. And, their belief in their ability to do something that had never been done before brought each creation into reality. They listened to the comments of those around them, but took it as feedback toward their creations – not reasons to stop their momentum.

Do you feel called to positively contribute to the world by doing something that’s never been done before? Don’t give permission for fear to hold you back. Move beyond doubt. Allow yourself to be creative in your own, unique way and bring that unique spark to the world.